Discover Ravenna on a free walking tour with a local

Ancient capital of the Western Roman Empire of the fifth and sixth centuries, Ravenna has inherited the splendor of a capital from its past and has been able to preserve it in optimal conditions. Its Byzantine mosaics are famous and eight of its monuments have been declared a World Heritage Site by Unesco (and there aren’t many cities that can boast eight Unesco sites!). But there are not only those: there are many other little gems – some not even mentioned in the guides – that deserve to be known, and our greeters will be happy to show them to you while walking with you through the center. And if you are hungry or thirsty walking around … well, our cuisine and our wines need no comment. 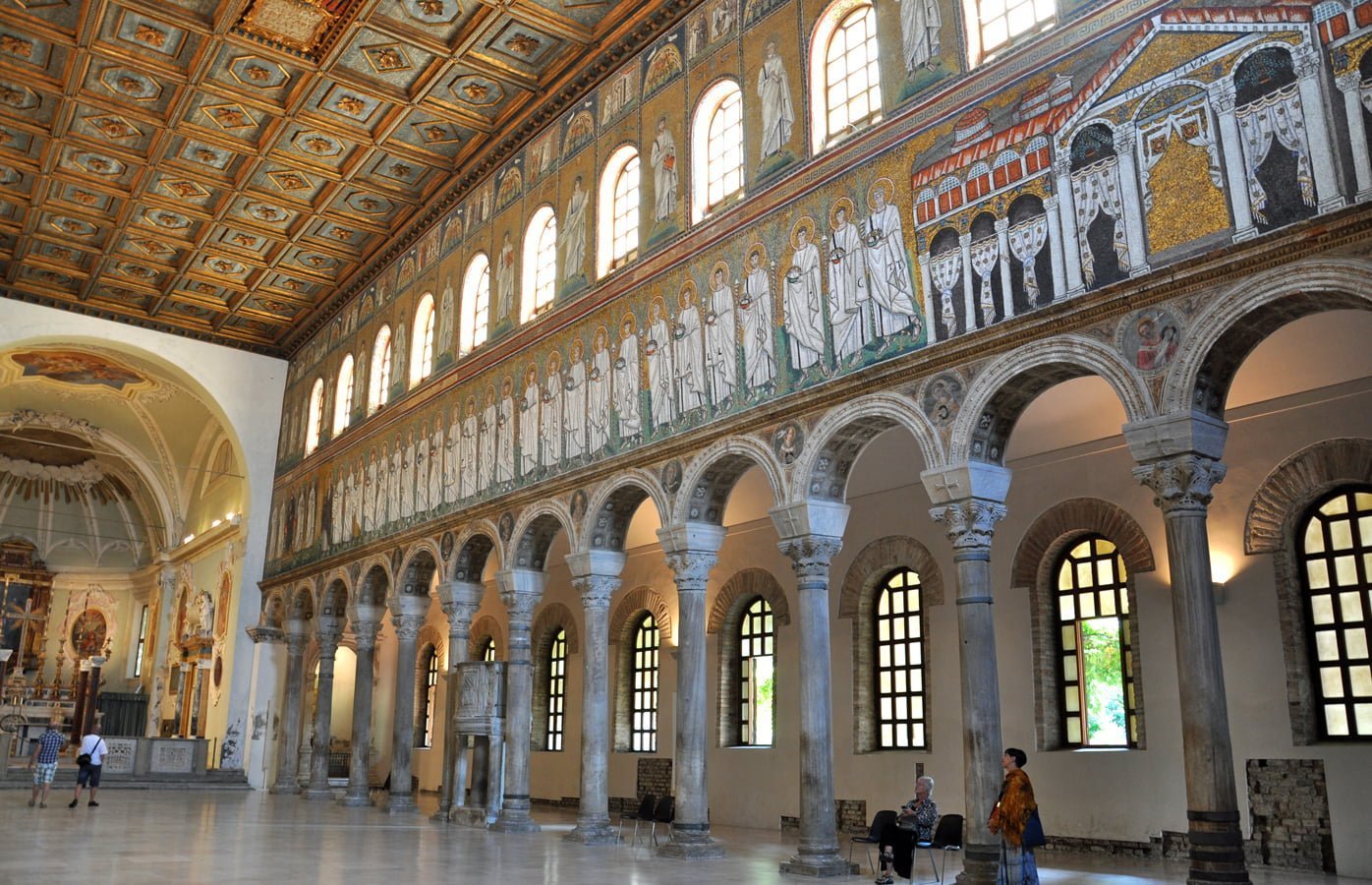 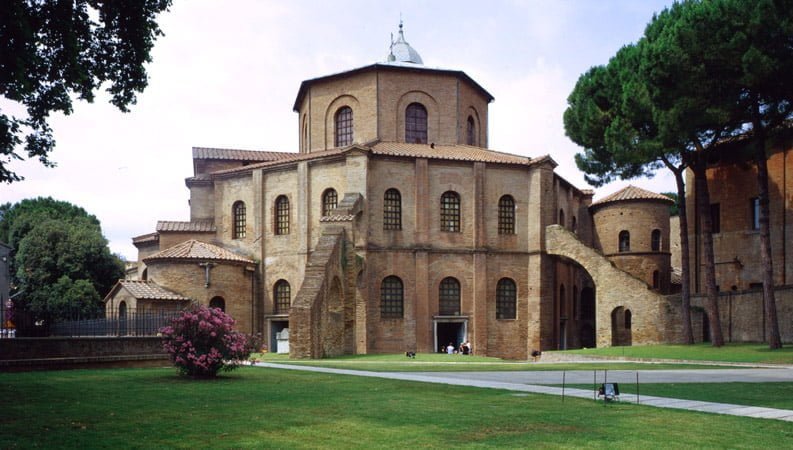 Tell us about your plans for your visit to our city 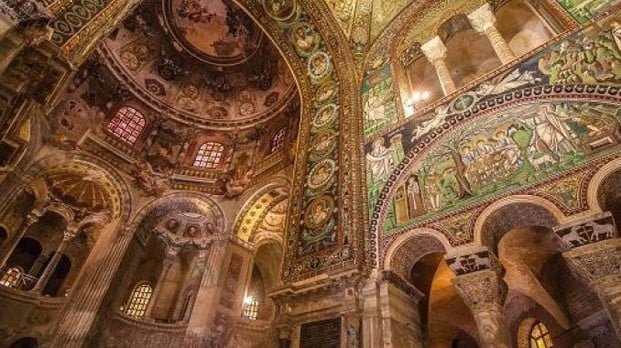 Ravenna Greeters are volunteers who will share their love for the city with you in an enthusiastic and hospitable manner. A Greeter will walk with you through the city for a couple of hours allowing you to experience our city in a unique way. For families, friends or people travelling solo – a truly enriching experience!
Core Values of all Greeters

What our guests say

Franco was an excellent guide who was very knowledgable, amusing and very, very friendly. I would thoroughly recommend booking a tour with him. Great Experience in Ravenna

Click here to send us your personal review on your latest Greet!

Become a Ravenna Greeter or send us an email!