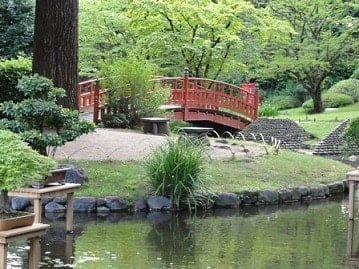 Boulogne adjoins Paris and is, of course, connected quickly and easily by the Paris Metro. Some years back the city of Billancourt joined Boulogne, which became the second city of Ile-de-France after Paris. Then it became officially Boulogne-Billancourt,though we still call it Boulogne! From the stunning heritage of the Albert Kahn Museum and its gardens to the traditional quaint neighbourhoods with their famous architecture of the Thirties, Boulogne offers something for everyone. Vibrant, colourful,fun and free, Boulogne combines the energy of Paris and freedom of peaceful green spaces within and around the city limits. Boulogne, looking towards the future in its new districts with a modern aesthetic, has not forgotten its history which has been the home of some amazing personalities.
Take me to Boulogne!
We use cookies to ensure that we give you the best experience on our website. If you continue to use this site we will assume that you are happy with it.OkNoPrivacy policy