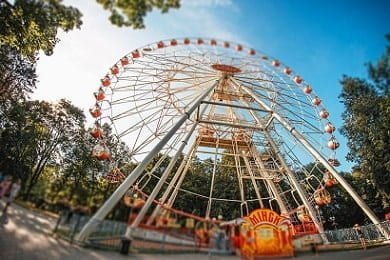 Minsk Greeters show you their Minsk: old and modern, quiet and vibrant, urban and full of green, classical and creativeSince ancient times Minsk stands on the crossroads of great ways and tolerantly welcomes guests.Minsk is the capital and largest city of the Republic of Belarus, situated on the Svislach and Nyamiha rivers. It is the administrative centre of the Commonwealth of Independent States. As the national capital, Minsk has a special administrative status in Belarus.The earliest historical references to Minsk date to the 11th century (1067), when it was noted as a provincial city within the principality of Polotsk. The settlement developed on the rivers. In 1242, Minsk became a part of the Grand Duchy of Lithuania. It received town privileges in 1499.We will also host the 2019 European Games!
Why not book a free walking tour in a mini group!
Take me to Minsk!

We use cookies to ensure that we give you the best experience on our website. If you continue to use this site we will assume that you are happy with it.Ok