Montreal, bordered by the St-Lawrence river, is a French speaking city but also bilingual and ‎multilingual. It is made up of multiple cultural quarters and known especially for welcoming ‎it’s visitors. The city has exceptional public transportation: metro, bus, Uber and BIXI ‎‎(bicycle rentals) as well as an impressive network of bike paths. Come see Mont Royal ‎dominating the city, the Olympic stadium, parc Jean-Drapeau and La Ronde on Ile Ste-‎Hélène. Museums and theatres, pubs and cafés, the architecture of New France in Old ‎Montreal and enjoy Montreal’s great restaurants.‎ 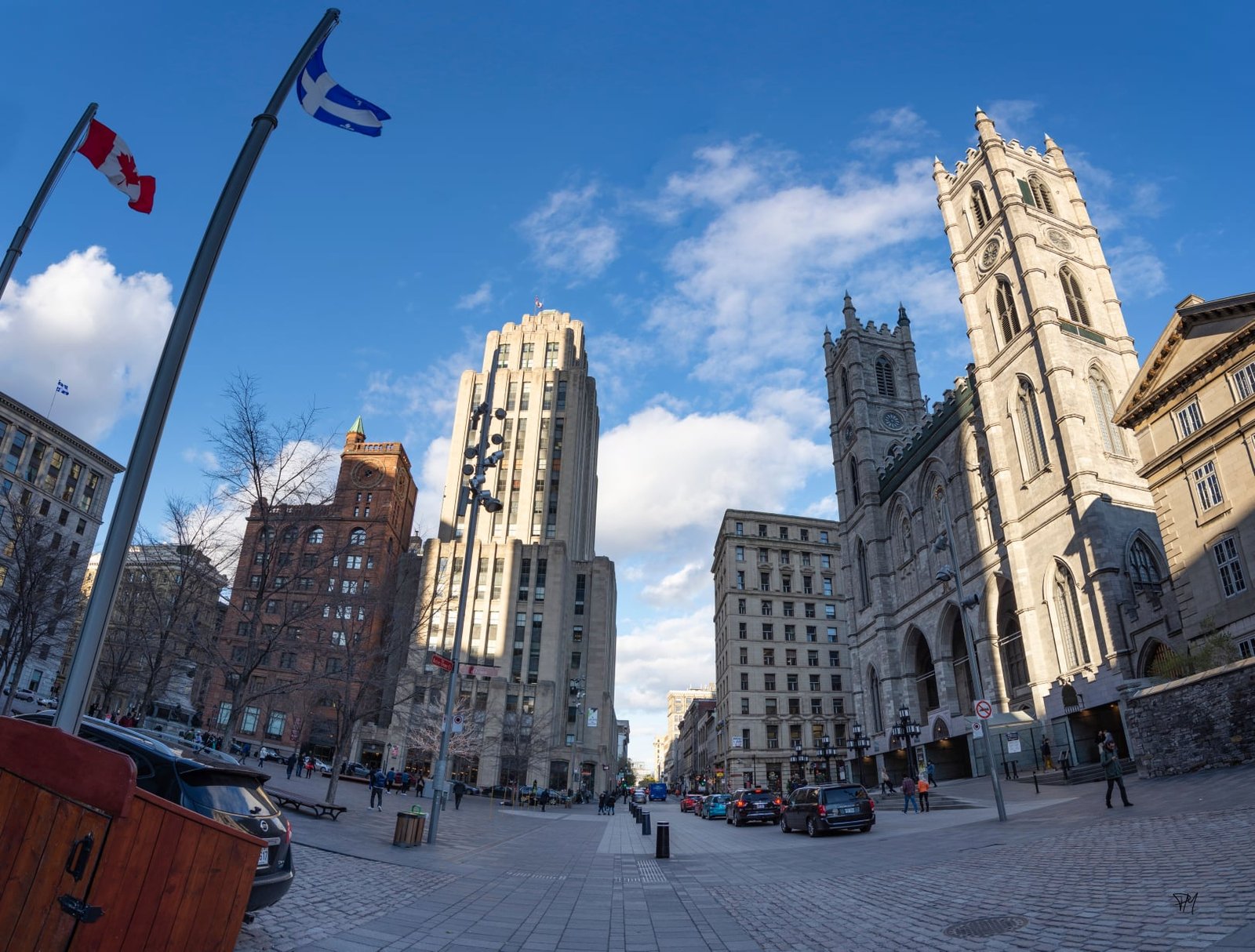 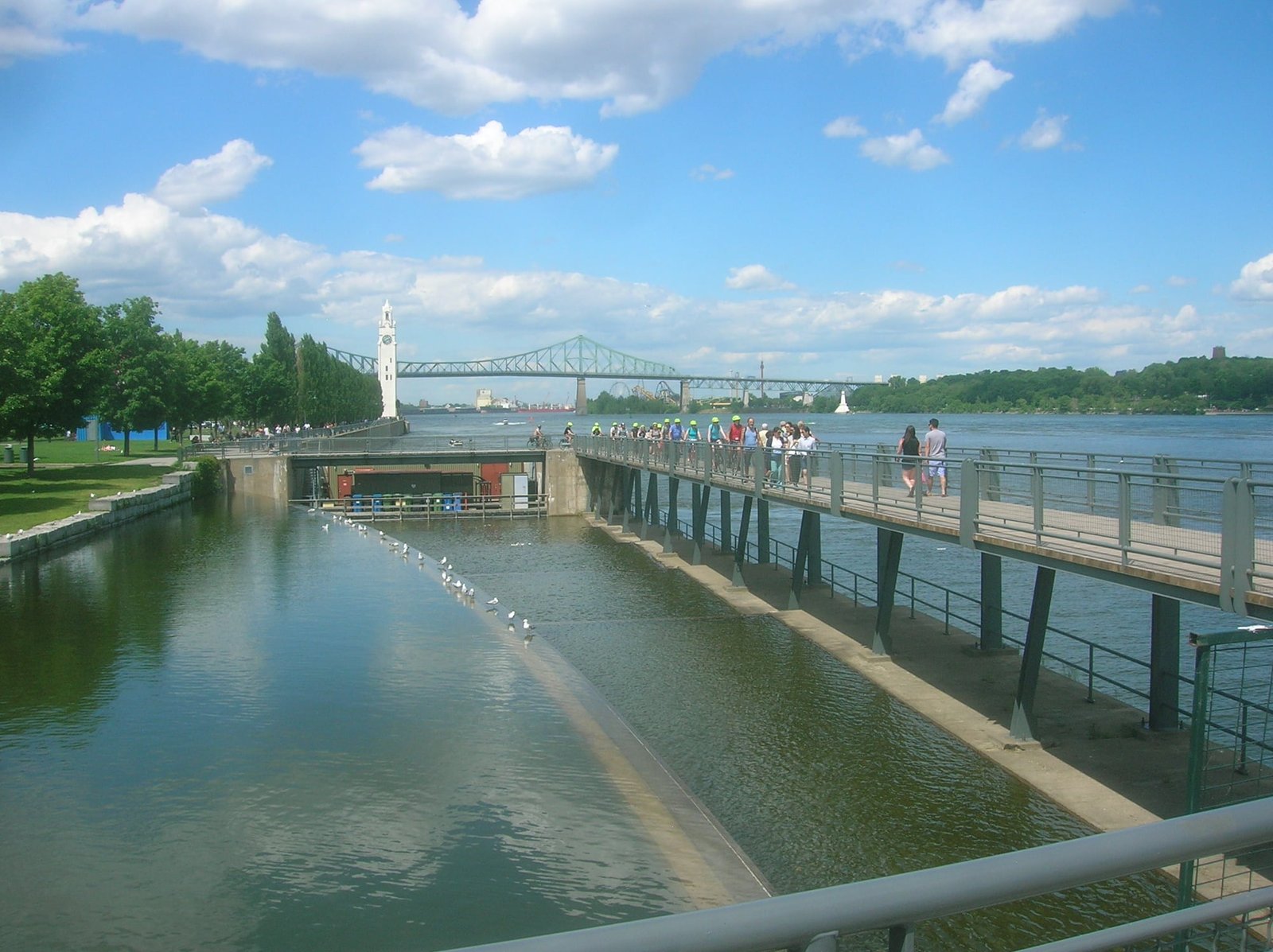 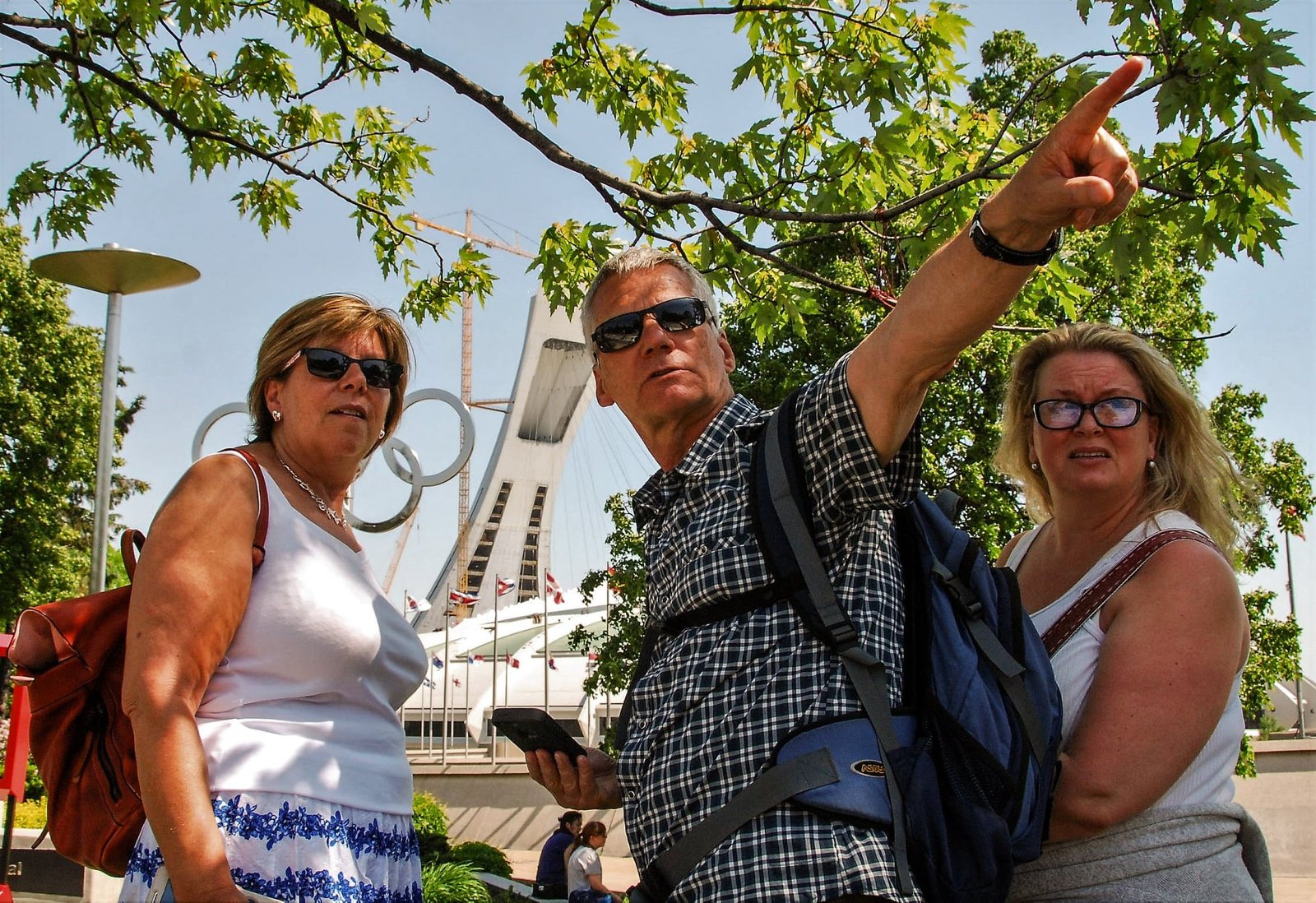 Members of l’association des Balades montréalaises (Montreal ‎Greeters) would be pleased to help you discover, free of charge, one ‎of Montreal’s boroughs. The visit would usually be hosted by a ‎member who lives, works, or frequently visits the requested borough.‎

Very nice tour of the Villeray district of Montréal by André who made us discover a lot of historical and local details. It was our ‎first experience with greeters and we will definitively do it again !‎

I really enjoyed the greeter tour. Raymond picked me up at my hostel with the car and drove to the islands in ‎the river with me. Afterwards we walked through the old town, Chinatown and a bit through Downtown, ‎while he told me a lot about the town. I can really recommend to do a tour with him.‎