Explore Delhi the city of charm, nostalgia, and history and culture of an ancient civilization.

The ruins of Old Fort known as Purana Kila, Tughlakabad Fort to Qutub Minar the tallest Tower of Delhi to Red Fort from where Mughals ruled India for a long time. The Cathedrals of Delhi in Kashmiri Gate and at Gole Market are a treat to watch built by British in Victoria style brings nostalgia of British Raj. The Gurdwara Shishganj and Bangla Sahib and Birla Mandir give an insight of Sikh and Hindu Religion of India. The Jama Masjid once a Royal Mosque is place of worship for Muslims. Delhi is a multicultural multi religious city, which brings the best of confluence of different cultures. The city is divided in two half Old and New Delhi.

The Old Delhi has a history related to Indian Kings at each corner with Indian style Bazars offering mouth watering cuisines and fabrics which brings visitors from far flung places. The major markets to do shopping in Delhi are Chandni Chowk, Karol Bagh, Dilli Haat is a place for traditional Indian art and craft depicting the diversity of each state of India. New Delhi built by Britishers in the early 20th Century where the buildings are more in Victorian style with boulevard and wide roads and from where the nation is governed. The War memorial, Amar Jawan Jyoti and India Gate are major attractions of New Delhi. The city has Art Galleries with Modern Art Gallery and Triveni Art Gallery being prominent one. The lovers of art and history may find National Museum of interest where you can see historical documents on display. The Indian Tea known as Chai is an ice-breaking mode for any conversation to start with. Indians are most hospitable people with a warm smile. There is a history and culture at each and every corner of this ancient city that dates back its history to Mahabharata when it was known as Indraprastha or heaven city.

Delhi is a well-connected major city in other states of India. The city of Jaipur, and Agra where Taj Mahal one of the Seven Wonders of the World and a UNESCO world heritage site is located is very near to Delhi. Delhi is the central point of rail network in India where rail connectivity to major cities of India such as Mumbai, Chennai and Bengaluru is seamless. 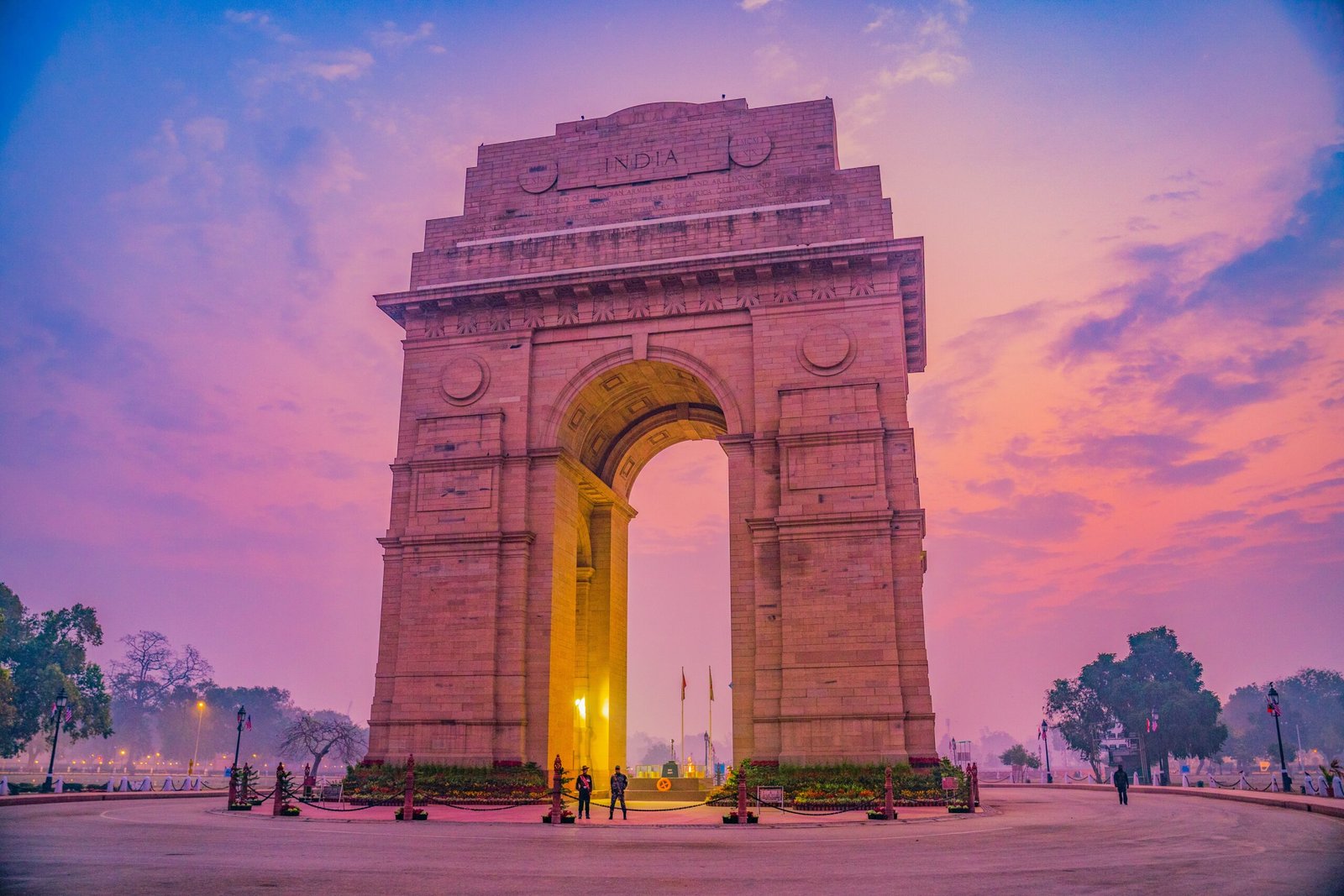 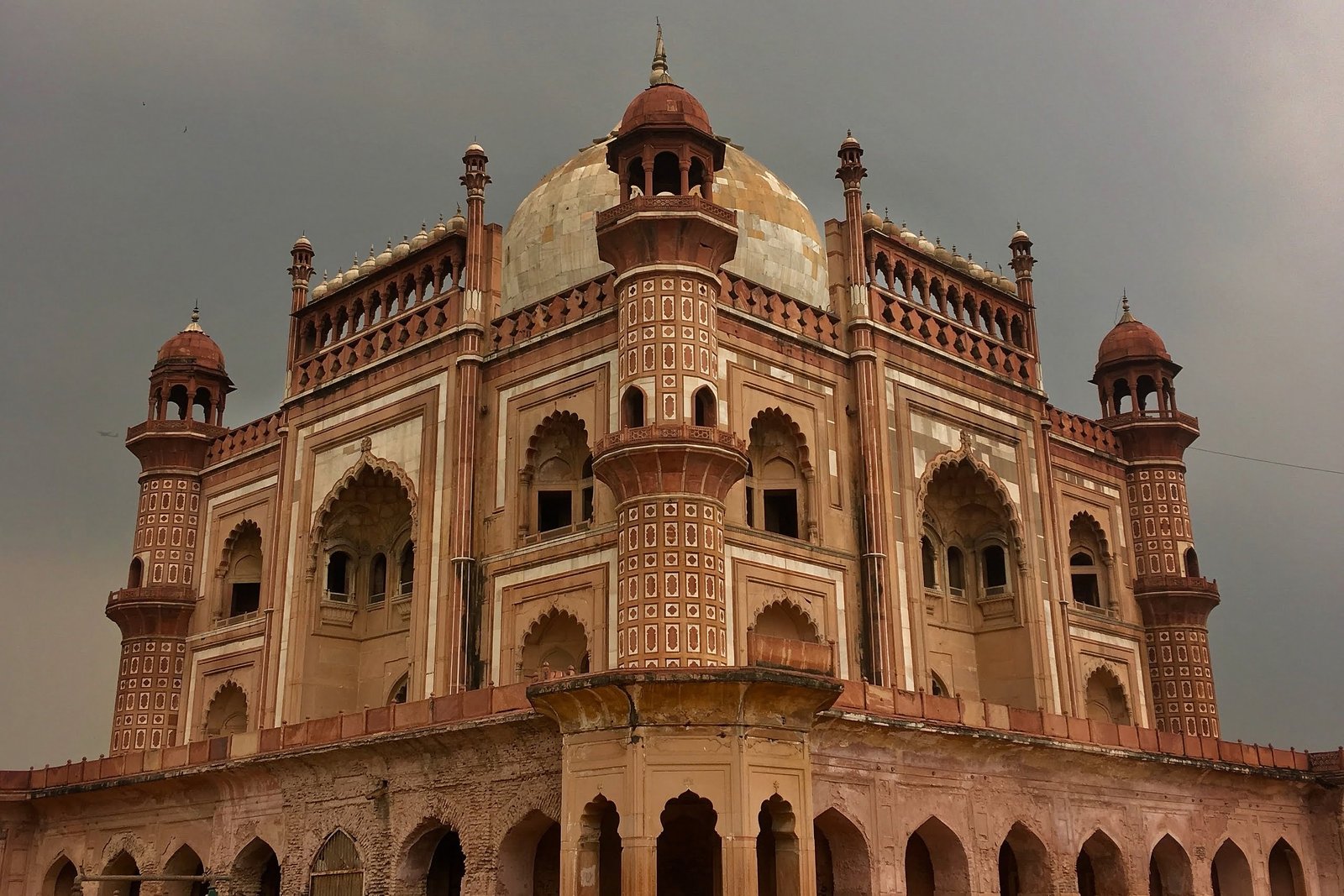 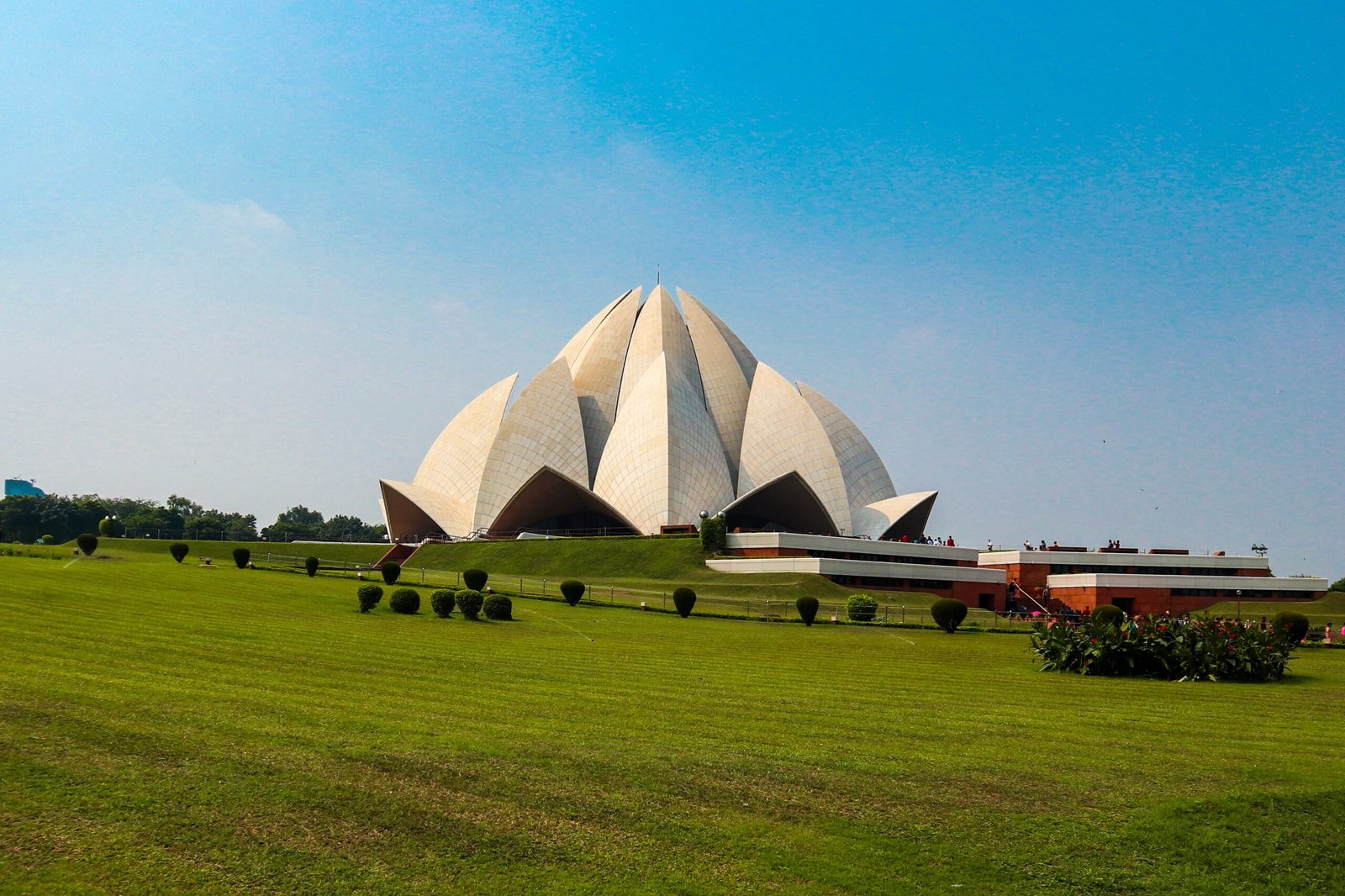 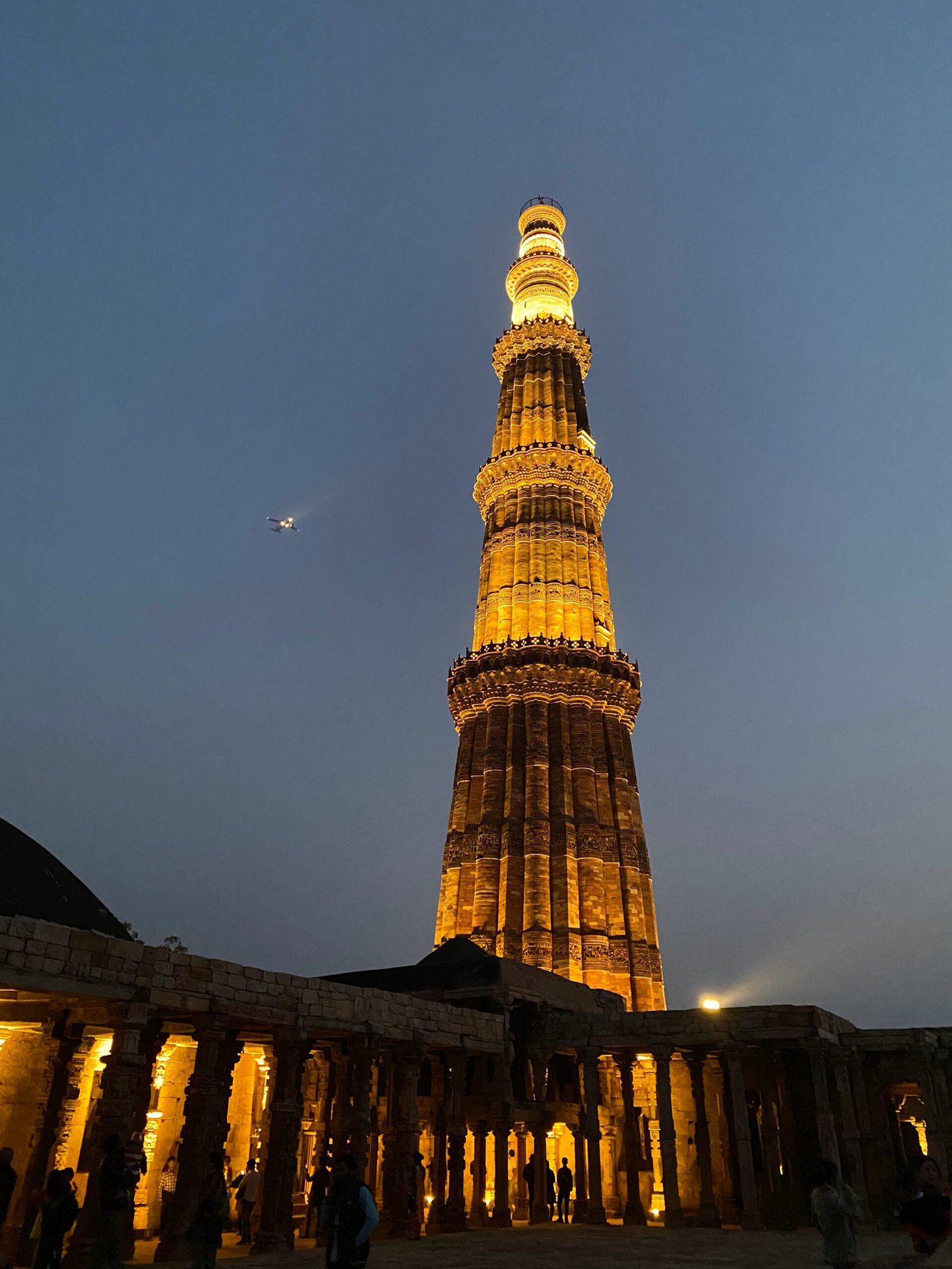