Pentone (Pentùni or Pentòni in calabrese) is located at 648 meters above sea level on the southern slopes of Sila Piccola in the province of Catanzaro in Calabria.
Of particular artistic interest is the mother church of San Nicola di Bari, also important, the Sanctuary of the Madonna di Termine (part of the Circuit of Marian Shrines of Calabria) pilgrimage destination on the occasion of the solemn festivities that take place every year on the second Sunday of September in which the tradition of lighting continues from the 800 marking the historic transhumance of the territory. Pentone preserves one of the most important aqueducts of the South Italy: The Galleria Visconti-Trifoglio and has  several natural springs, fountains or water sources.
Pentone also hosts one of the stops of the Cammino Basiliano.  In the lower part of the historic center there is  the Porta Di Mezzogiorno an ancient tower-shaped entrance set in a defensive wall.
The municipality is part of the “Città Del Castagno” association. Every year at the end of October, “La Sagra Della Castagna” is celebrated. In the countryside there are numerous “pastillere” rural buildings in where chestnuts were dried. 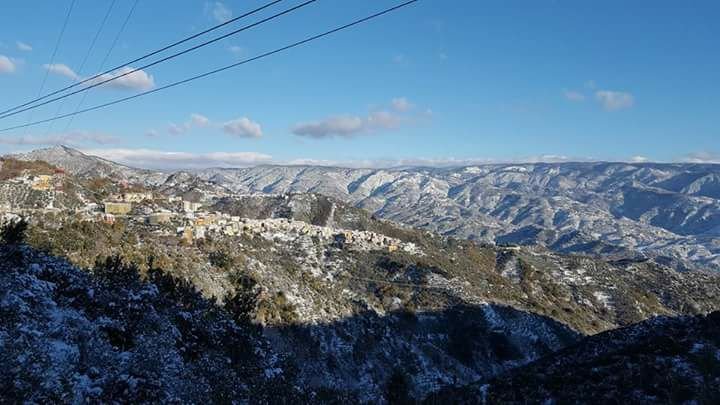 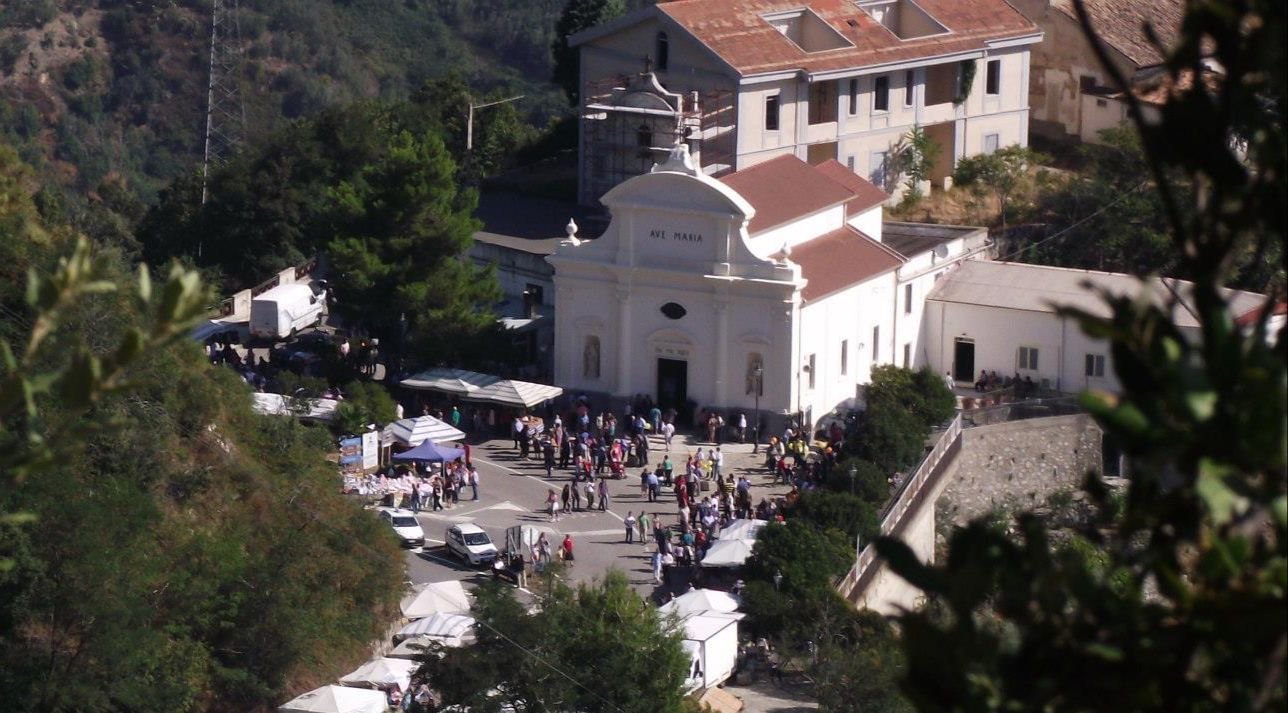 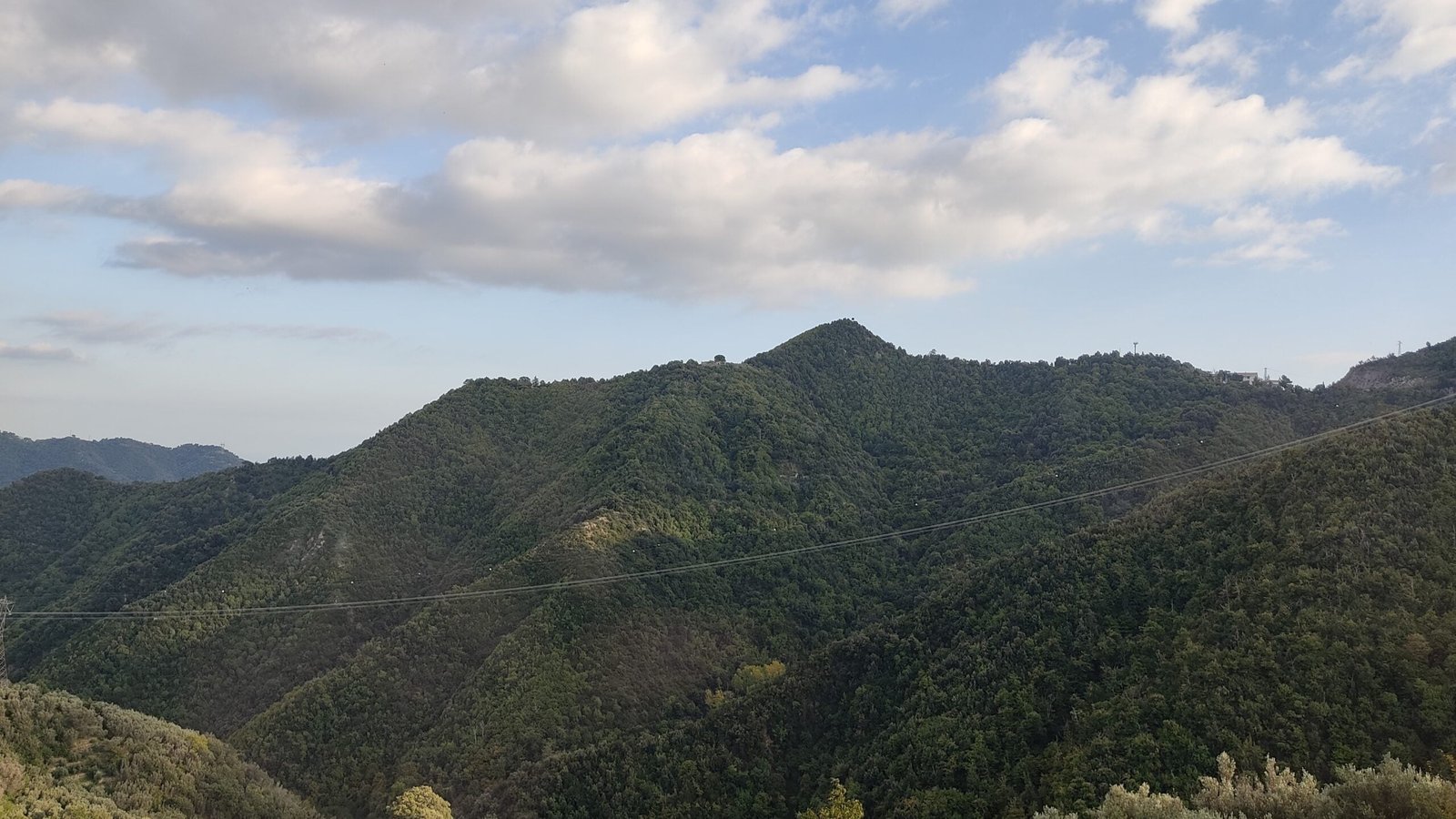 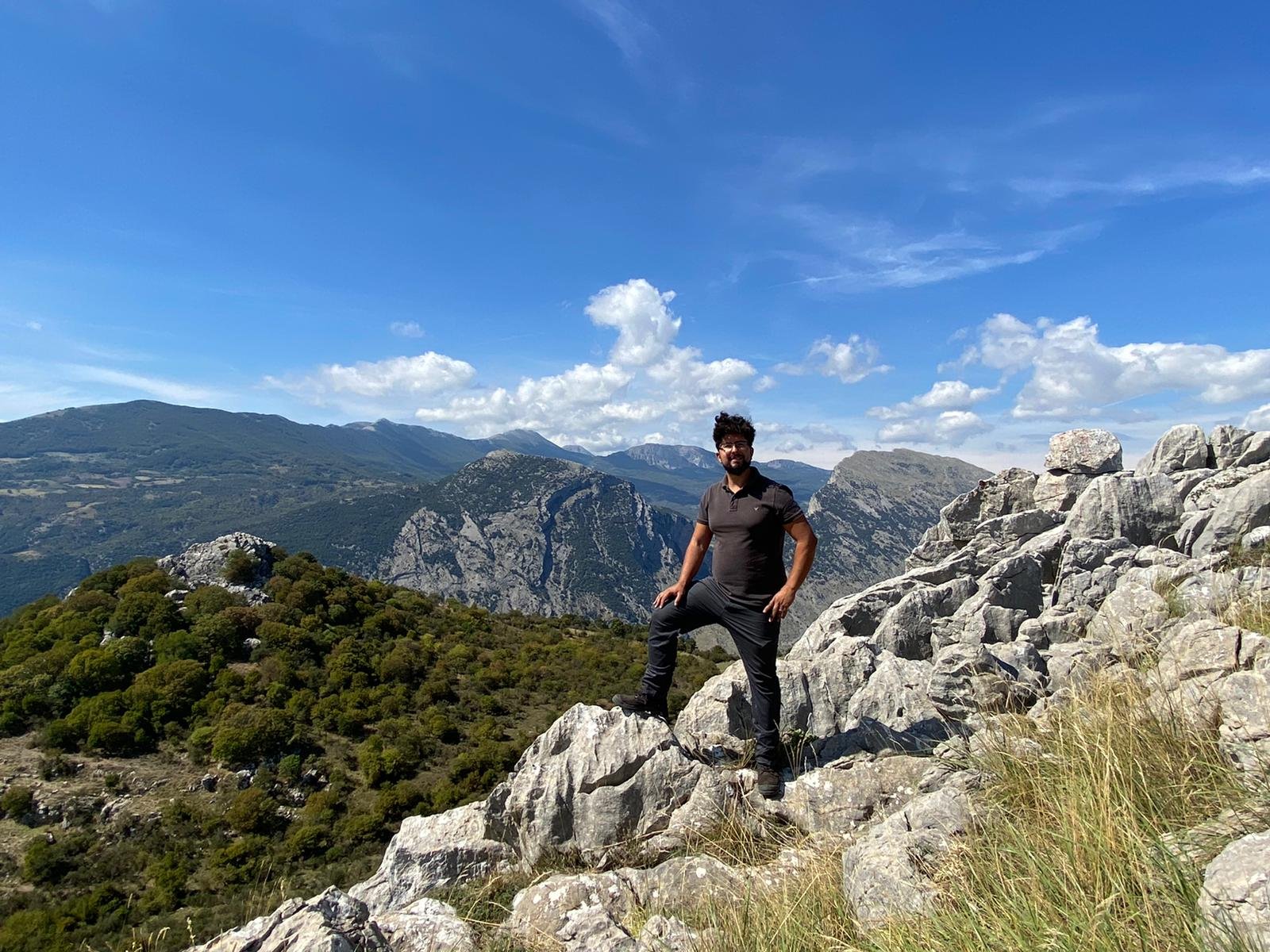