COME AND TAKE A WALK WITH US

Discover Ibadan with one of our locals

Dreaming of exploring Africa and looking for a wonderful adventure? Make sure Nigeria is the right spot to surprise and delight you.

The ancient history and culture is what you can expect finding right here, on the western coast of Africa. The country of diverse geography, with climates ranging from arid to humid equatorial, with its most diverse feature settled among people and hundreds of languages that are spoken here.

We warmly welcome you to join us in the city of Ibadan and get the most out of your travel experience by letting us fulfil your expectations thanks to our hospitable locals settled here. Allow yourself get back home filled with fantastic memories and new friends from our beautiful country.

Book one of our volunteers now and let him greet you through the city, completely free of charge.

Surrounded by seven hills, “the city of brown roofs” – Ibadan, is the second biggest in Nigeria. Its the capital of Oyo state, one of 36 states of Nigeria and the largest one in south western Nigeria region, well known as Yorubaland – the cradle of Yoruba ethnic group civilisation. The origin of Yoruba dates back to the ancient times when mythical gods ruled over the land. Its the largest thriving culture in Africa that counts more than 40 million people, nowadays considered as one of the most urbanized people on African continent.

With a population of over three million, Ibadan is the third most populous city in Nigeria and reputed to be the largest indigenous city in Africa, south of the Sahara. Ibadan is located in south-western Nigeria, 160km from the Atlantic coast, 128km inland northeast of Lagos (the biggest Nigerian city), and 530km southwest of Abuja, the federal capital. The city is naturally drained by four rivers with many tributaries. It lies completely within the tropical forest zone but close to the boundary between the forest and the derived savanna.

Ibadan has a very rich cultural heritage and interesting history. It is the site of the first television station in Africa, the home of Nigeria’s first university – the University of Ibadan, and Nigeria’s first skyscraper, Cocoa House. There are lot of interesting things to do and places to visit in Ibadan, such as: 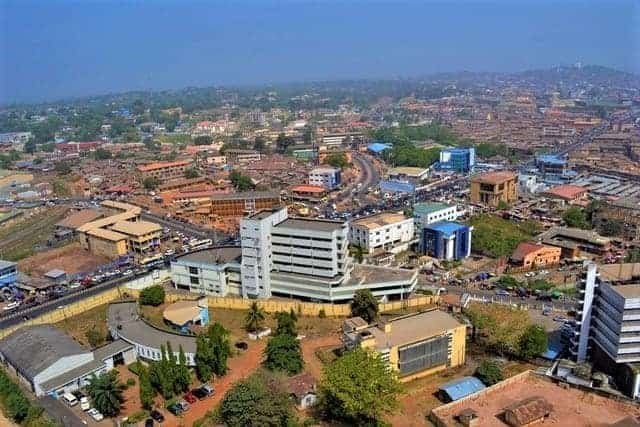 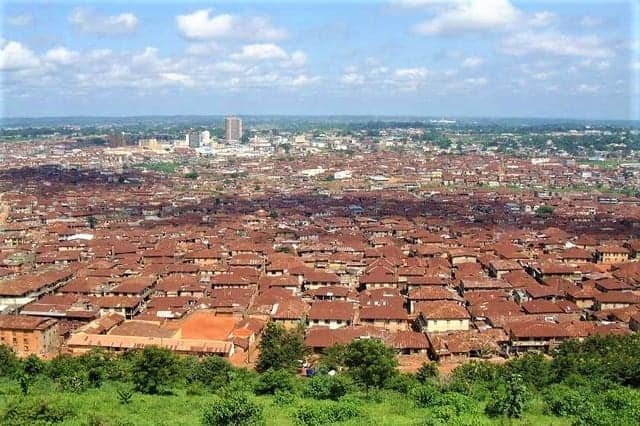 Tell us about your plans and preferences.

We use cookies to ensure that we give you the best experience on our website. If you continue to use this site we will assume that you are happy with it.OkNoPrivacy policy