COME AND TAKE A WALK WITH US

Discover Volgograd on a free walking tour with a local 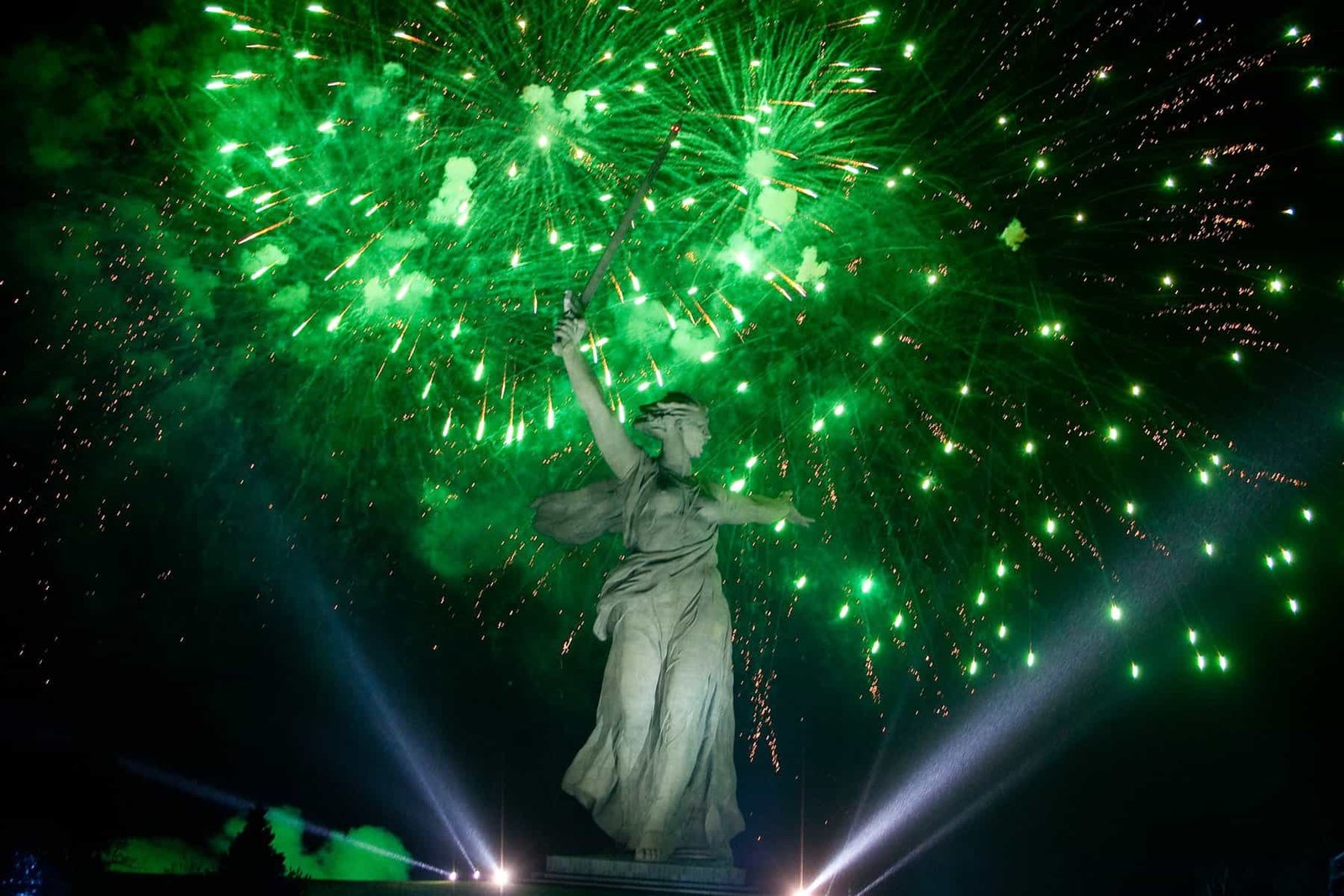 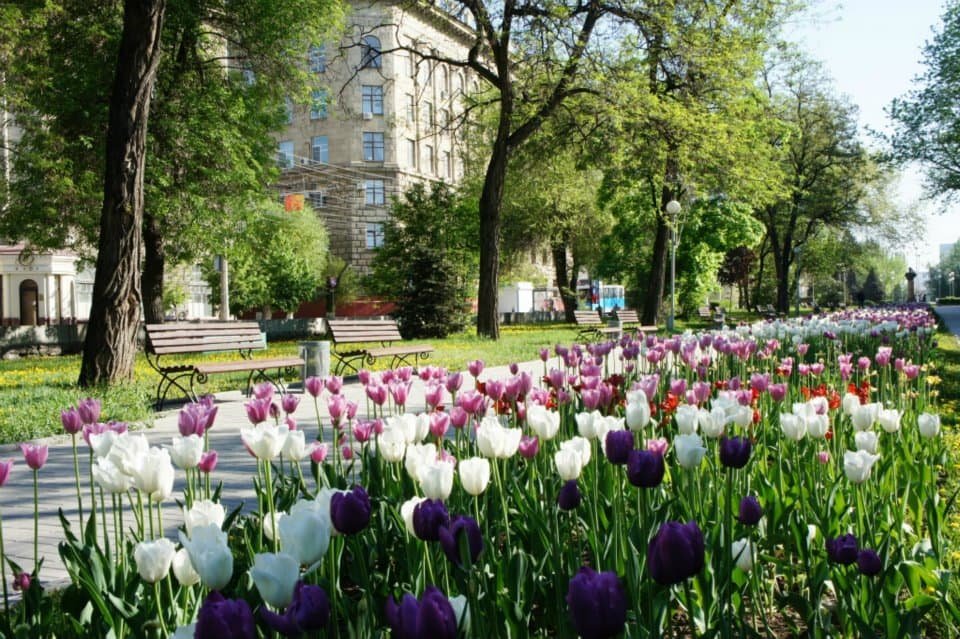 Tell us about your plans!

Core Values of all Greeters

We use cookies to ensure that we give you the best experience on our website. If you continue to use this site we will assume that you are happy with it.Ok