Pays-bas Greeters are volunteers who are passionate about sharing their love for their city with visitors from around the world. A Greeter will welcome you and take you on a 2-4 hours walk in the city free-of-charge, showing you places, neighborhoods, and off-the-beaten-track spots. You will see the city through the eyes of a local while hearing personal stories, anecdotes, cultural aspects, and experience the city in its authenticity. Read more … 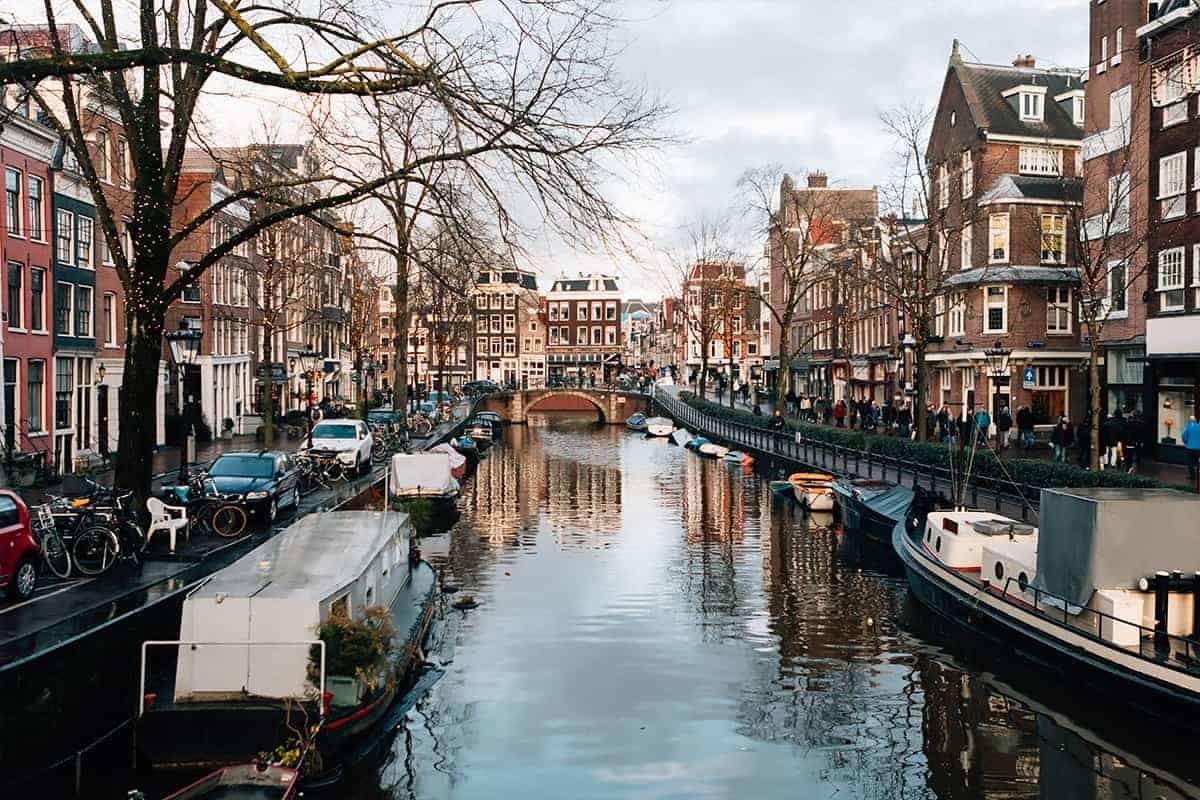 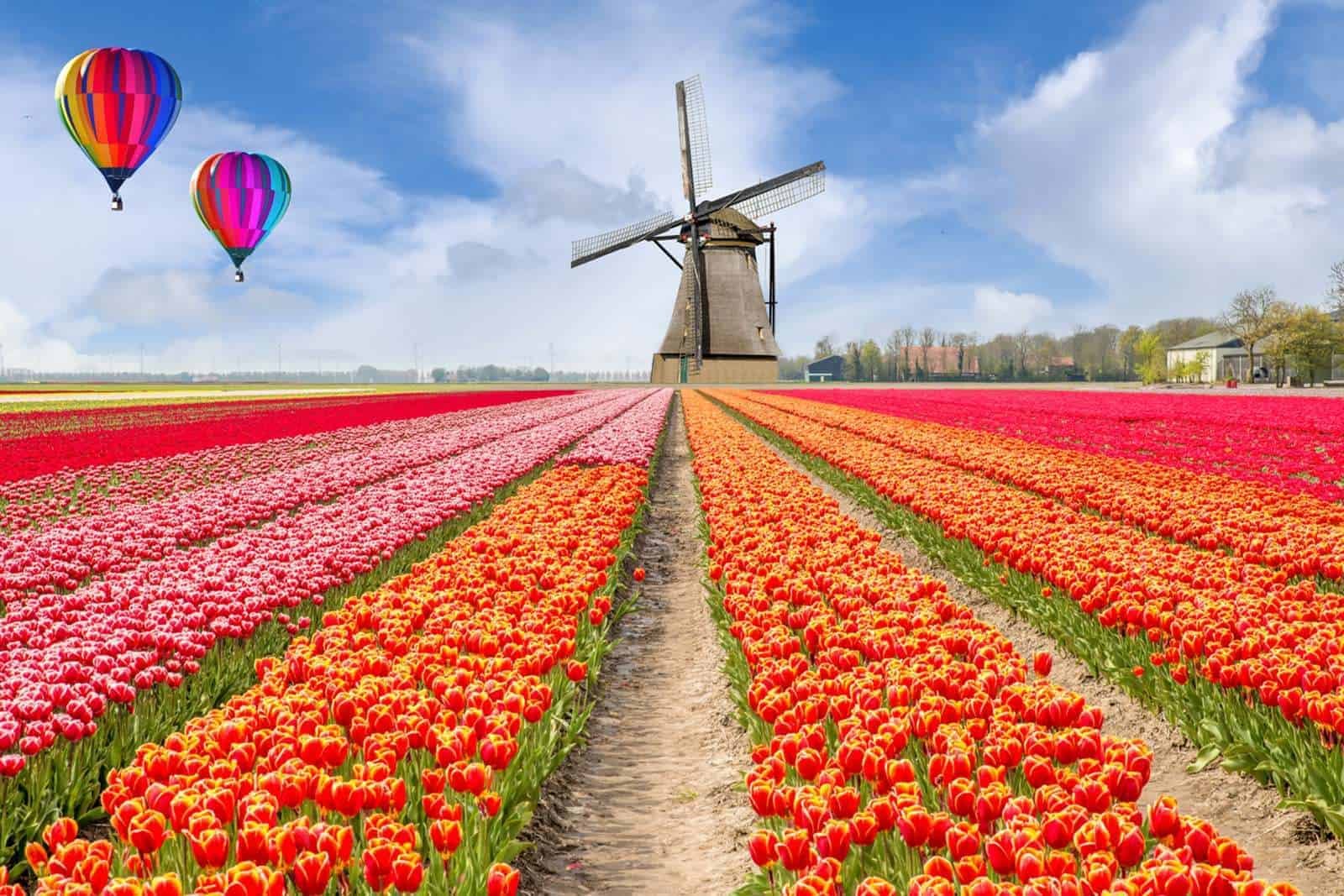 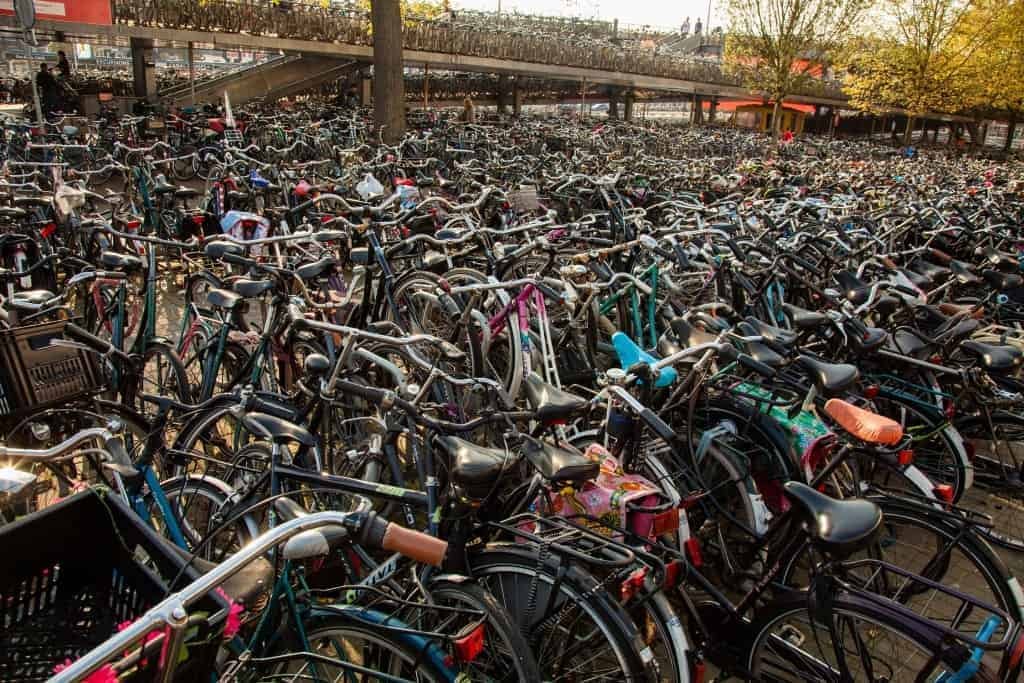 The Netherlands is a small flat country whose rather monotonous landscape is more than compensated for by its magnificent cultural heritage and internationally-oriented history.  Names such as Rembrandt, Van Gogh and Vermeer stand out, as does the East India Company whose ships sailed the world in the 16th and 17th centuries and brought back many treasures and cultural influences (think Delft blue ) from foreign lands. Add in the stereotypical windmills, clogs, tulips, cheese and cyclists, round out with a friendly English-speaking population and you have a destination which has so much to offer. 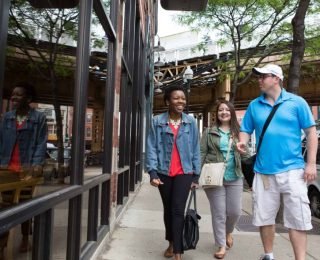 Are you visiting Haarlem? Let someone who holds the city dear guide you in all treasures that The Haarlem has to offer, and experience Haarlem just as a resident of the city would!Absolutely free and always an enrichment of your visit of Haarlem.Haarlem Greeters are volunteers that will share their love for the city with you in an enthusiastic and hospitable manner.
Sorry, temporarily unavailable. 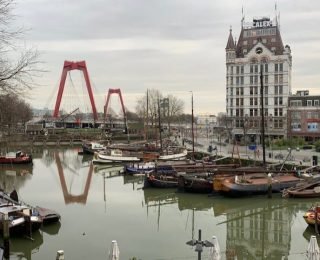 Discover the dynamism, energy and striking modern architecture of Rotterdam, the largest and most important port in Europe. The town centre was bombed flat in World War 2 and since then the story has been one of renewal and regeneration – but always with respect for what stood before.

There is no Greeter destination in your own place, in Pays-bas or any other country?
Why not establish one?It is much easier than you may think and You will get a lot of help.
Start a new destination 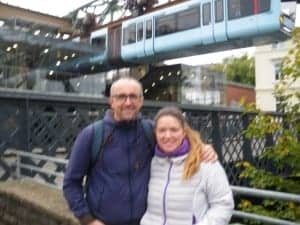 Carolina from Spain about Wuppertal Greeters

We had a great time in Wuppertal. We owe this in large part to Ulli, our very friendly greeter....

END_OF_DOCUMENT_TOKEN_TO_BE_REPLACED 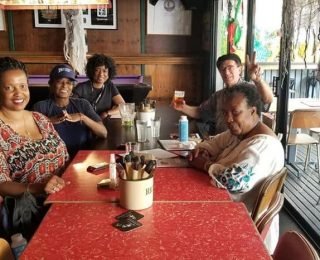 Cynthia‎ from USA about Sydney Greeters

Richard Harris was an excellent Sydney Greeter. He was upbeat & energetic. We toured The Art...

END_OF_DOCUMENT_TOKEN_TO_BE_REPLACED 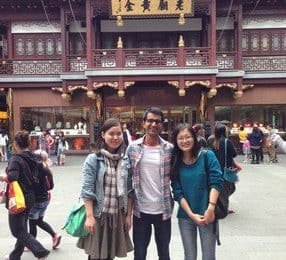 Hammad from Australia about Shanghai Greeters

My greeters were absolutely amazing. I had a great time. It would have been so much difficult to...

END_OF_DOCUMENT_TOKEN_TO_BE_REPLACED 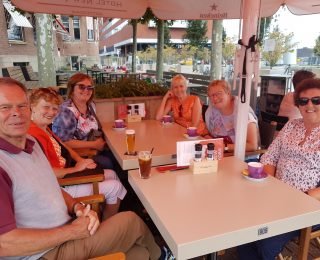 Katrien from Belgium about Rotterdam Greeter

We had a very enjoyable couple of hours with David. It was a very good choice of itinerary - a bit...

END_OF_DOCUMENT_TOKEN_TO_BE_REPLACED 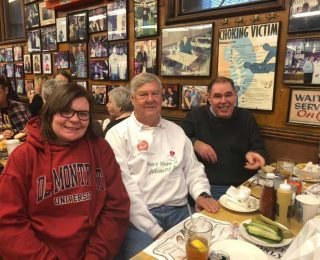 Bob was incredibly kind and informative even before we arrived in the city and couldn't be any...

END_OF_DOCUMENT_TOKEN_TO_BE_REPLACED 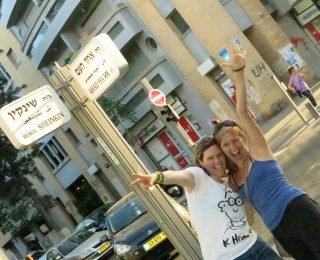 I had the most wonderful time with my Greeter Anat. She took me to very special and quaint spots...

END_OF_DOCUMENT_TOKEN_TO_BE_REPLACED 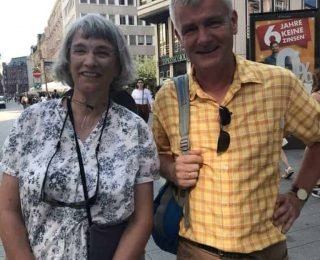 Sarah from USA about Hamburg Greeters

Our time with Fred, an International Greeter in Hamburg, was a highlight of our month in Europe....

END_OF_DOCUMENT_TOKEN_TO_BE_REPLACED 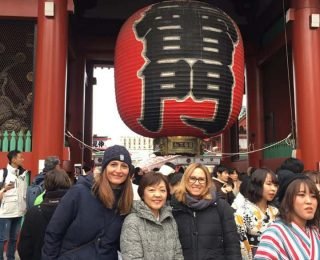 Maria from Italy about Tokyo Greeters

END_OF_DOCUMENT_TOKEN_TO_BE_REPLACED 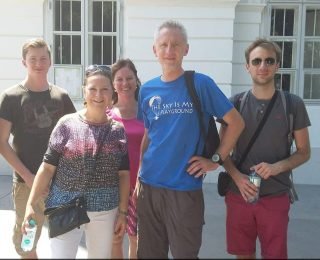 John from USA about Vienna Greeters

Our greeter was amazing! He knows so much about Vienna. He even knew the architect of our building...

END_OF_DOCUMENT_TOKEN_TO_BE_REPLACED 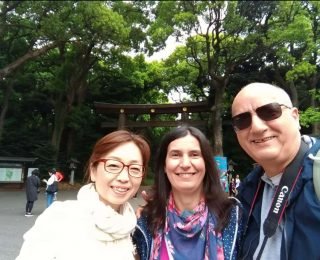 Alba from Spain about Tokyo Greeters

Booking with Tokyo Greeters was the best decision we took. Kiyo was kind, charming and he prepared...

This website uses cookies to improve your experience while you navigate through the website. Out of these, the cookies that are categorized as necessary are stored on your browser as they are essential for the working of basic functionalities of the website. We also use third-party cookies that help us analyze and understand how you use this website. These cookies will be stored in your browser only with your consent. You also have the option to opt-out of these cookies. But opting out of some of these cookies may affect your browsing experience.
Enregistrer & accepter
Propulsé par