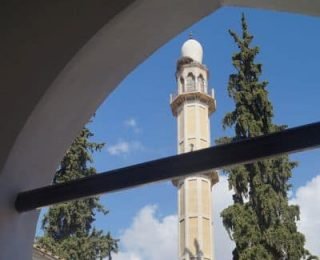 The history of the Medea region takes its roots in the distant past. During the Roman ‎domination, several cities were built among which Lambdia. The ruins of Rapidum (Djouab) and ‎Thanarusuma (Berrouaghia) attest to this Roman presence. In the Xth century, with the advent ‎of the Fatimids, Ziri chief of the Sanhadjas tribes, founded the kingdom of the Zirides, he built ‎his capital at Achir (near Ain Boucif). And authorized his son Bologhine to create three other ‎cities: Al-Djazair, Miliana and Médéa. ‎ 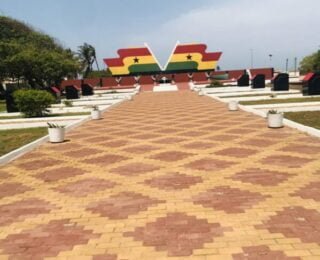 Accra was founded by the Ga people (Ga-Adangbe, an ethnic group from the Greater Accra Plains) in the late 1400s, later it became a center for trade with the Portuguese, who built a fort in the town. In the 17th century it was the site of three European trading fortresses, which were all in British hands by 1871. Accra became the capital of the British colony of the Gold Coast in 1876 and was made capital of independent Ghana in 1957. Accra has the best infrastructure, and with a stable economy

Dear visitor, we do not collect your personal data. We use cookies on our website for two reasons: with some functional cookies we protect our site against spam and with (anonymous) statistical cookies we would like to learn how we can better spread the great news about Greeters. By clicking “ACCEPT ALL”, you consent to the use of ALL these cookies. However, you may visit "Cookie Settings" to provide a controlled consent.
Cookie SettingsREJECT ALLACCEPT ALL
Manage consent

This website uses cookies to improve your experience while you navigate through the website. Out of these, the cookies that are categorized as necessary are stored on your browser as they are essential for the working of basic functionalities of the website. We also use third-party cookies that help us analyze and understand how you use this website. These cookies will be stored in your browser only with your consent. You also have the option to opt-out of these cookies. But opting out of some of these cookies may affect your browsing experience.
GUARDAR Y ACEPTAR
Funciona con