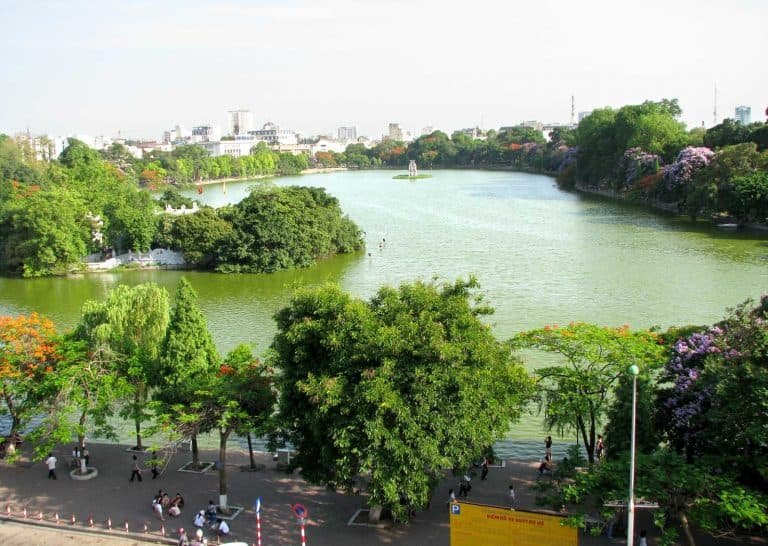 Hanoi is a multi-layered millefeunille of a city, built layer upon layer of history. Its triangular core of tightly packed shop houses locked in by rivers and lakes, contrasts with the gracious, broad leafy avenues, elaborate villas and ostentatious government buildings of French colonial era and the sleek new towers that have shot up in the past decades.But what uniquely sets Hanoi apart from other Asian, or for that matter, Indochinese cities such as Vientiane, Phonom penh or even Ho Chi Minh City (Sai Gon), is how openly yet discretely it displays its past, like a dowager wearing old lace, exposing a few old bones here and there in the form of its most venerable, often quietly tucked-away temples and pagodas.Let a friendly, knowledgeable local give you an insider’s orientation to Hanoi – the capital city of Vietnam!
Take me to Hanoi!
We use cookies to ensure that we give you the best experience on our website. If you continue to use this site we will assume that you are happy with it.OkNoPrivacy policy